Traditional belief has it that, at the time of San Agustin's death, two angels plucked out his heart and placed it on a vessel.

The Philippines and Mexico are linked by the common thread of history: both are part of the New Spanish Empire—Nueva España—that involved vast areas in North, Central and South America, and which expanded to the Philippines. 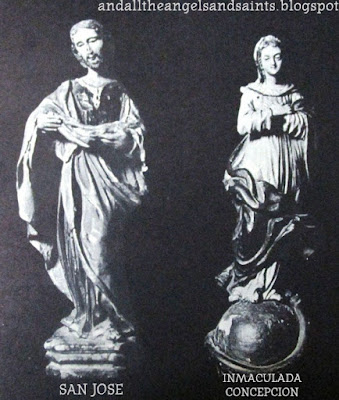 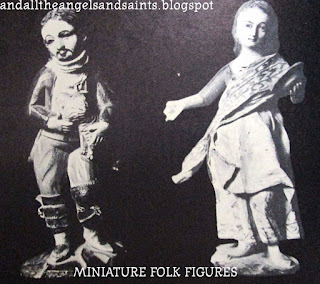 In its quest to foster trade between the East Indies and the America across the Pacific, Spain sent Miguel López de Legazpi to the Philippines in 1565, but it was Andrés de Urdaneta, who found an easier sailing route from the Philippines  to Mexico,  facilitating the Manila-Acapulco Galleon Trade. Products such as silk fabrics, gold, silver, porcelain ware,  spices and gold were shipped to the Americas from Asia leading to vibrant,  commercial exchanges. 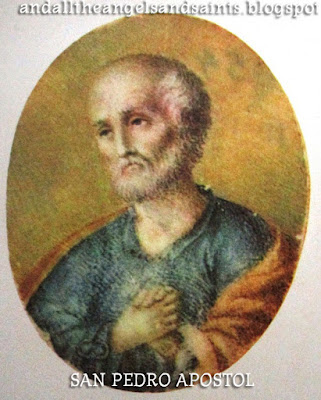 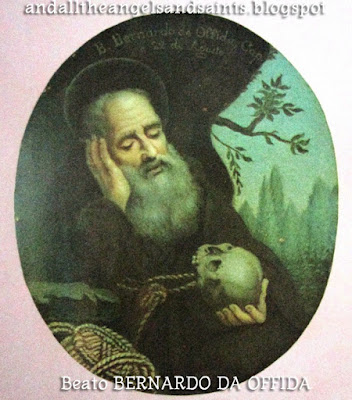 Bernard of Offida (b. 7 Nov. 1604/d. 22 Aug. 1694), born Domenico Peroni , was an Italian religious from the Order of Friars Minor Capuchin. He lived  in servitude to his fellow friars in various capacities and he was noted for his strong Eucharistic dedication and for his holiness. 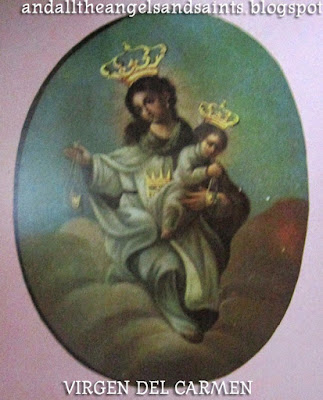 The Spanish conquest also introduced both Filipinos and Mexicans to a new religion—Christianity—which spawned new religious art. Casting away their ancient idols, Filipinos and Mexicans began creating new images of their new faith copied from ancient templates brought by Spanish missionaries—carving in wood, painting in native pigments and then oils,  engraving and printing on paper. 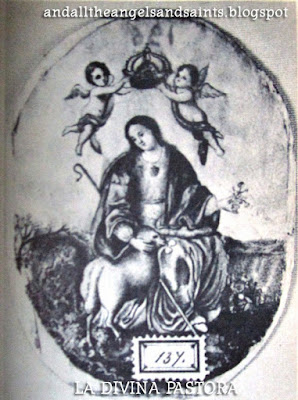 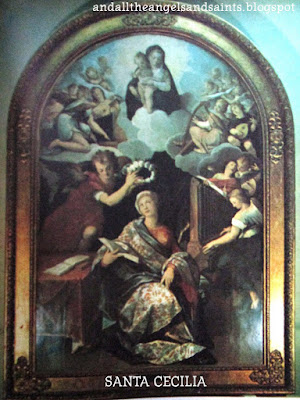 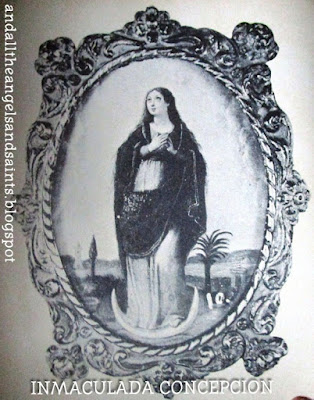 As such, there are striking similarities in the artistic output of both Spanish Philippines and Mexico, and these fine examples of obra sagrada Mexicana—santos, relieves, laminas—clearly show that; some can even pass for Philippine folk art, and vice versa,