336. RELIEVES FROM THE MIGUEL GALVEZ COLLECTION

It is no wonder that one of the most avid collectors of antique colonial santos was the artist MIGUEL GALVEZ y Geronimo (b. 27 Sep. 1912/d.Nov. 1989) of  Paombong, Bulacan. He grew up in a farming family, who later ventured into "sukang Paombong" business when they lost their landholdings. Determined to help his family, the young Miguel went to Manila to work odd jobs in the home of his artist-uncle Teodoro Buenaventura. His uncle saw his drawing talent, trained him, and then took him to U.P. to sit-in through the art classes there, where he eventually was accepted after art teachers aw his work.

An artist who painted in the conservative style, Galvez impressed professors, art critics and painters alike, and he 1940s was his heyday, and his works won prizes and were patronized by private corporations. Galvez also represented the country in international exhibits in Kuala Lumpur, Hawaii and Tokyo.

By 1949, he had a flourihing gallery along Mabini St., where he made his art while accumulating antiques. Galvez cashed in not only on his paintings but also in selling old ceramics, colonial paintings,  furniture and religious folk art in the form of primitive santos, and relieves (woodcarving in relief)--examples of which are on this spread. 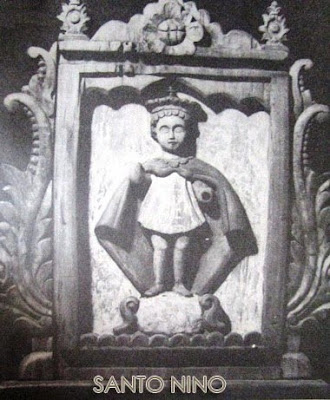 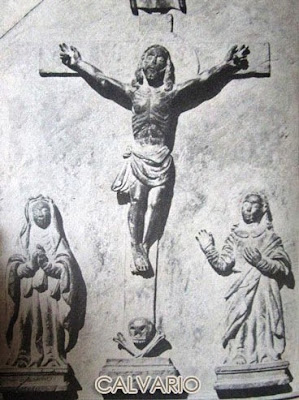 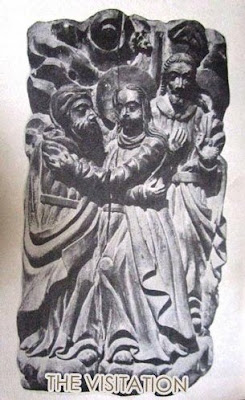 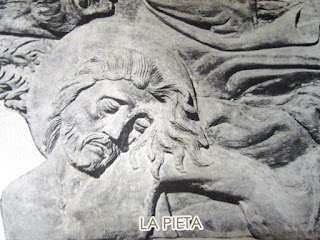 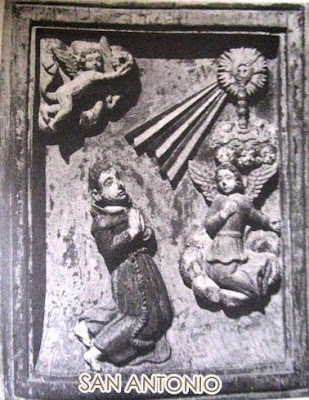 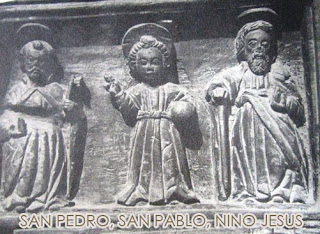 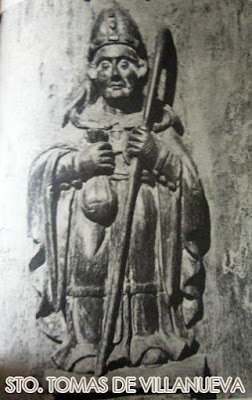 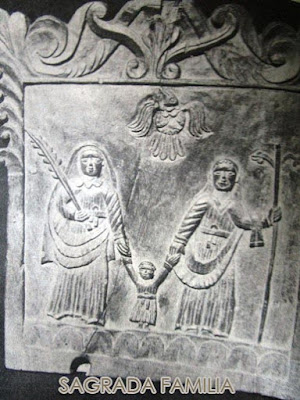 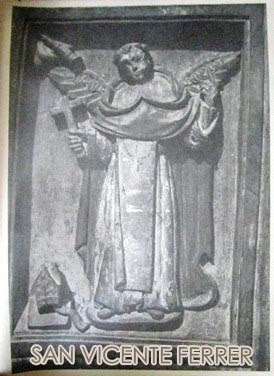 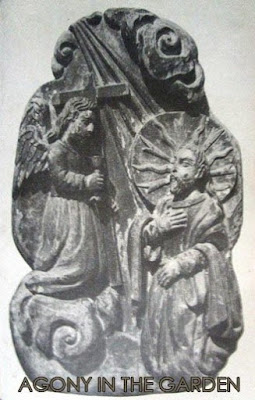