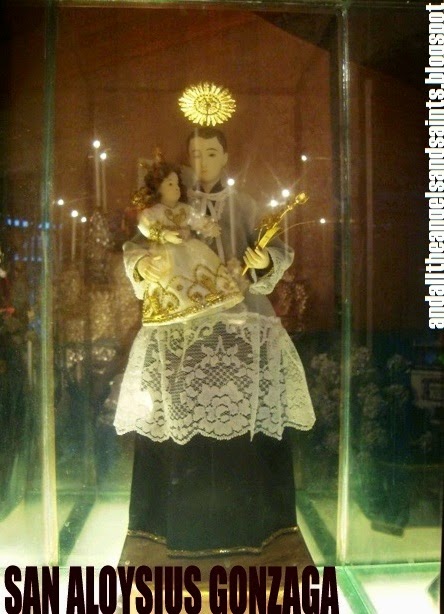 A gallery of ivory statuaries depicting saints and virgins carrying the Infant Jesus, as shown in an exhibit at Malolos, Bulacan, in 2012. 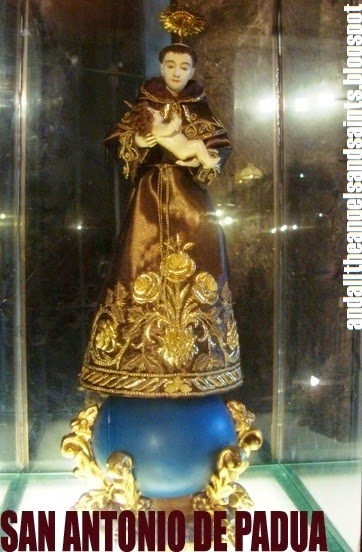 SAN ANTHONY OF PADUA. Feast Day, June 13. It is said that Jesus appeared to this Franciscan saint in the form of the Holy Child.  Invoked when finding lost or missing objects.Patron of sailors, travelers, fishermen. 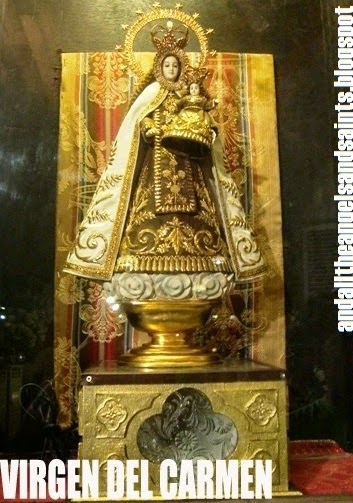 OUR LADY OF MOUNT CARMEL. Feast Day, July 16. Our Virgin and the Holy Child Jesus appeared to St. Simon Stock, and presented him with a brown scapular,  a devotional sacramental signifying the wearer's consecration to the Blessed Virgin. 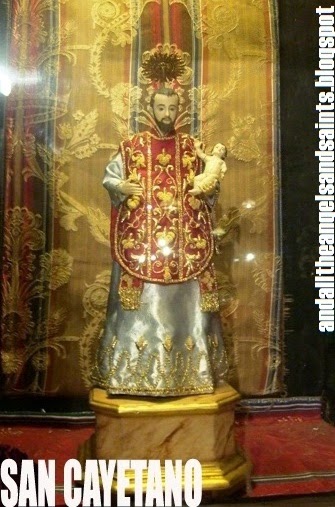 ST. CAJETAN. Feast Day, August 7. While attending the Xmas celebration at St. Mary of the Crib, he is said to have been given the grace of receiving from Mary, the Child Jesus into his arms. Ptron saint of the unemployed, seekers of job and good fortune. 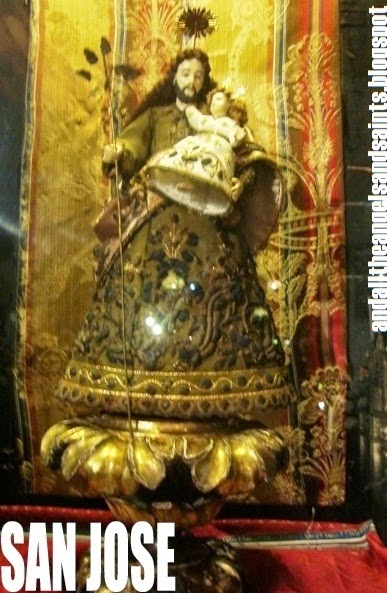 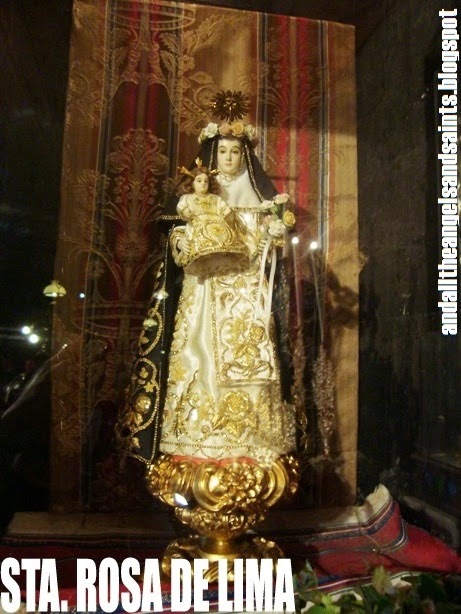 ST. ROSE OF LIMA, Feast Day, August 23. The first saint of the new world was a mystic who saw visions of the Child Jesus. Patron saint of Peru, Philippines, California, florists, gardeners and embroiderers. 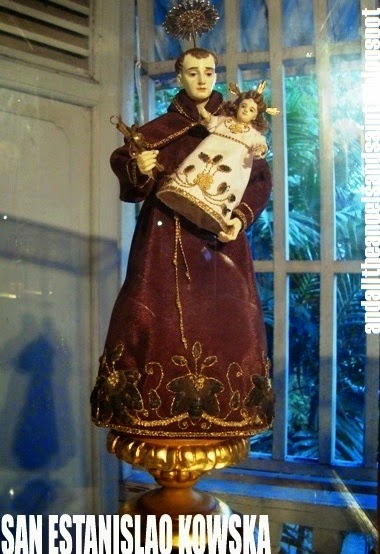 ST. STANISLAUS KOSTKA, Feast Day, August 15. Legend has it that the Virgin placed the baby Jesus in the saint's hands and urged him to join the Society of Jesus. Patron saint of Jesuit novices, Poland, students. 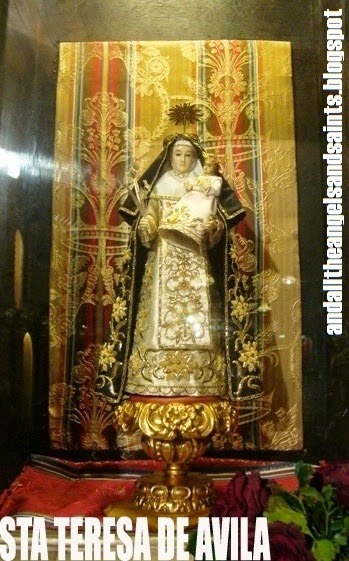 ST. THERESE OF AVILA. Feast Day, October 15. This Spanish mystic and Doctor of the Church is associated as former owner of the esteemed image of the Infant Jesus of Prague. Patron saint of Spain, Croatia, lacemakers, sick people.
Posted by Alex D.R. Castro at 4:07 PM No comments: