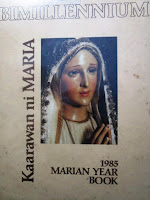 Highlights from the PCI Bank Marian Exhibit held from Sep. 8-30, 1985 at the Our Lady of Guadalupe Hall, PCIB Bldg. Makati. The Opening Ceremonies were attended by His Eminence, Jaime Cardinal Sin with Mrs. Imelda Cojuangco as Guest of Honor.

These pictures of various Marian images were featured in the book, “Bimillennium: Kaarawan ni Maria, 1985 Marian Year Book, published by Mrs. Luz M. Santos. Credits to the book publisher, as well as the photographers of these photos. 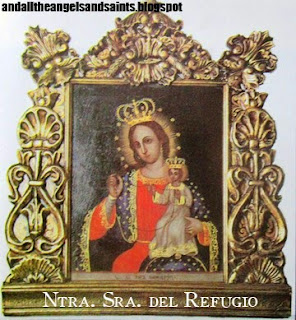 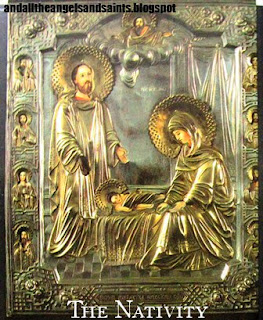 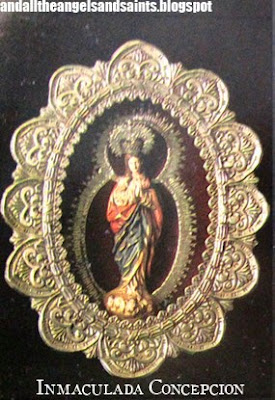 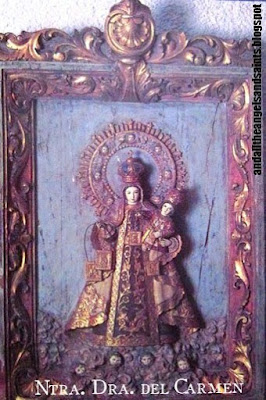 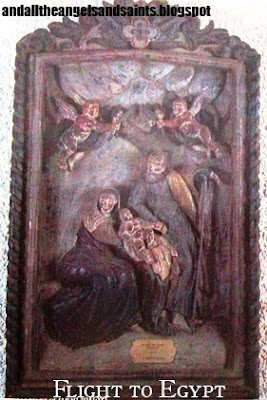 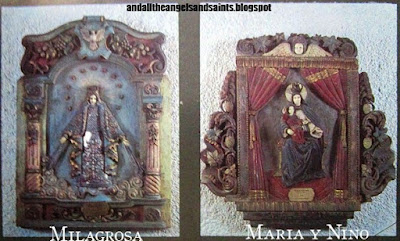 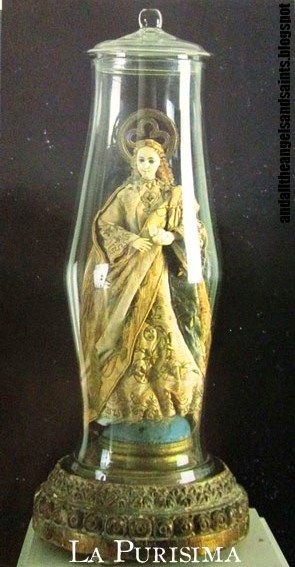 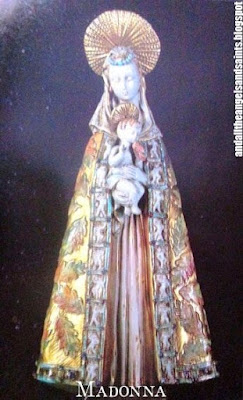 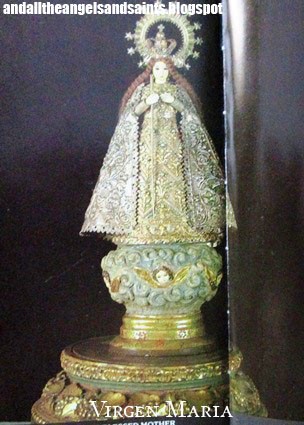 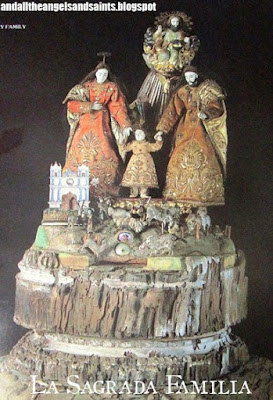 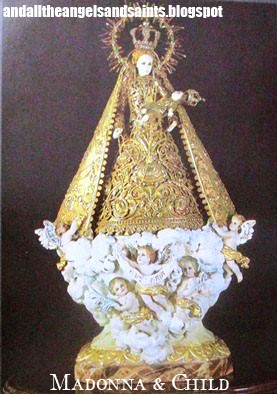 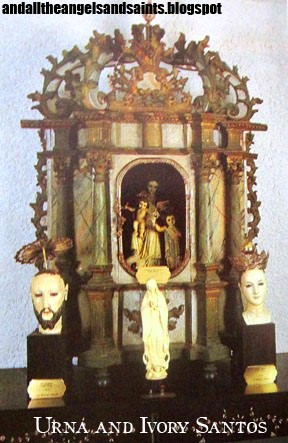 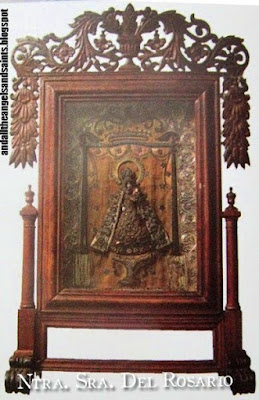 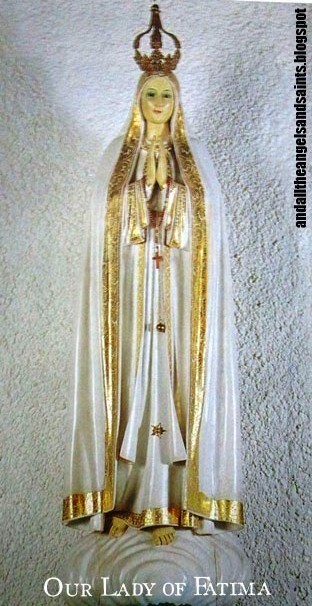 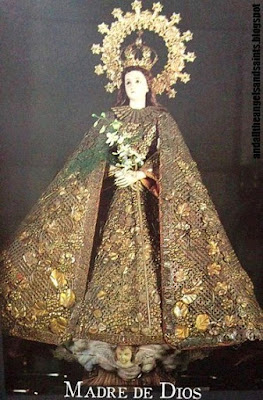 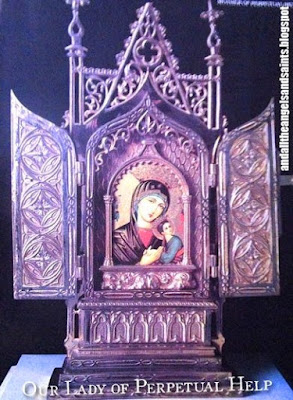 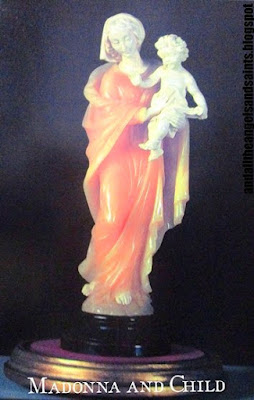